Why is now the right time to invest in Buy to let? 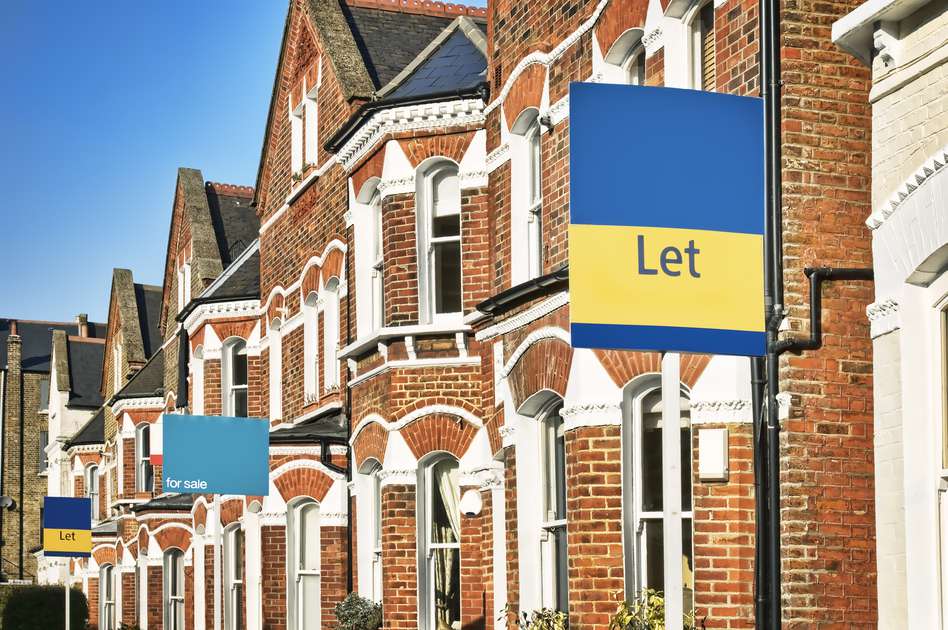 It couldn’t be a better time to invest in property not for you to live you but to rent. The number of tenants requiring long term property rentals is rising rapidly and is set to keep on rising. The number of households in the private rented sector in the UK increased from 2.8 million in 2007 to 4.5 million in 2017, an increase of 1.7 million (63%) households and is set to continue to rise.

With marked shifts in the renting demographic over recent years, 82 per cent are now focusing on aims like raising a family, paying education debt, living in a convenient location, travelling or even funding hobbies rather than saving for their first home as many tenants enjoy the flexibility that renting offers.

Looking ahead, Brits don’t seem to be optimistic about improved chances of getting on the housing ladder. 42% of those asked believe house prices will continue to rise this year, while 58% believe the UK housing market is on the ‘wrong track’.

The biggest reasons people gave for their lack of faith in the market was the dearth of affordable local housing, with 82% citing this as a factor.

“Lots of us want to own our own home one day,” said Jessica Exton, a behavioural scientist at ING. “Not only because it’s considered to be a smart financial decision, but because homeownership is an emotional and personal goal. But houses are expensive and many perceive them as only becoming more so.

Statistics and research shows that there will be a significant number of individuals, older people and families that require long term rentals. Younger households are more likely to rent privately, with those in the 25 to 34 years age group representing the largest group. Households in the 45 to 54 years age group saw the biggest percentage increase from 11% in 2007 to 16% in 2017, an estimated increase of 384,000 households

What is flipping property?

Can you get planning permission without owning land? 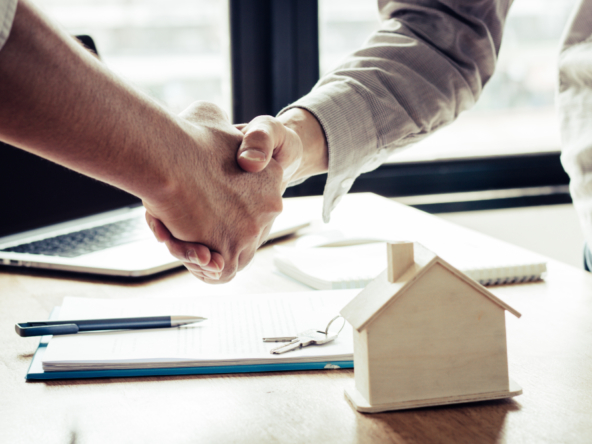 In light of the recent publication of the Budget for 2021, what is the impact on property...
Continue reading
by Admin 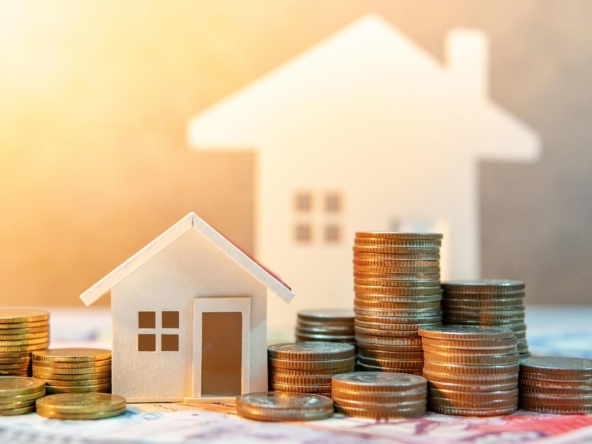 According to the Home Tracks UK House Price Index for September 2021, the following trends have...
Continue reading
by Admin 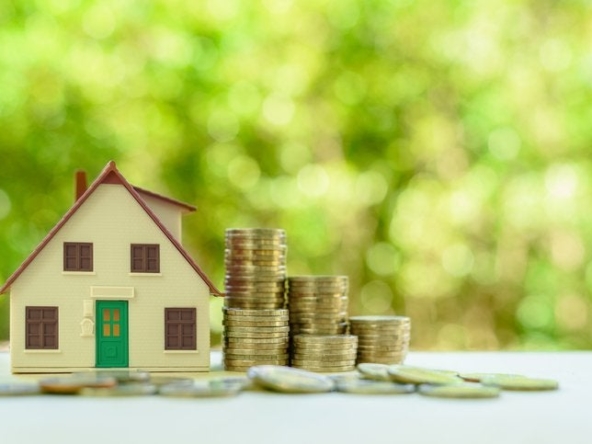